Factors Which Hold Writers Back 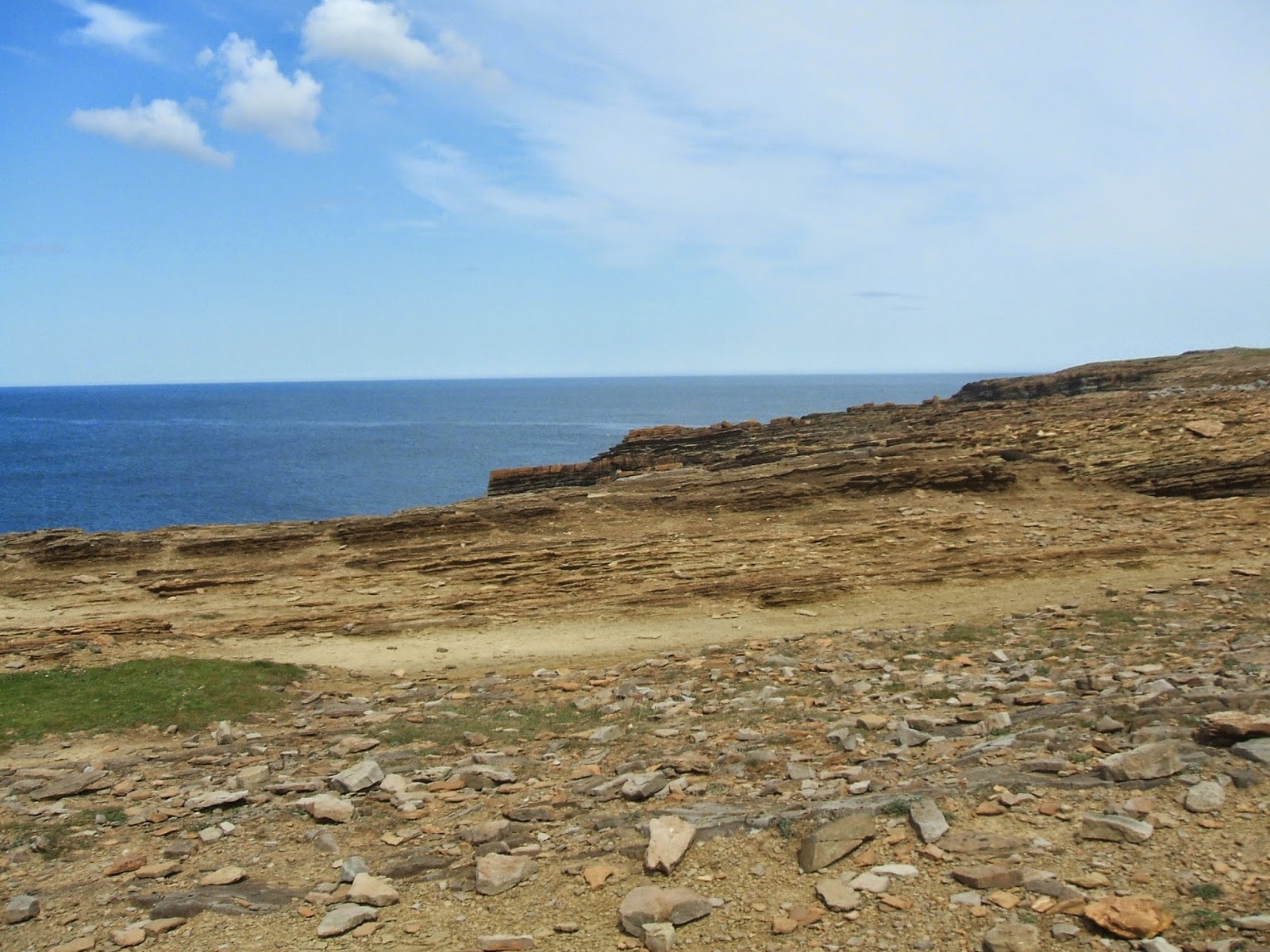 Most writers will know that writing books isn't usually the path to fame and fortune, but they secretly hope they will be the exception to that rule.

However, once they get a few years into their career most writers will be over that particular delusion. They'll have to come to accept they won't be walking on the red carpet into a film premier of their latest book which Steven Spielberg has just launched.

But while that dream may have subsided, writers still need to be careful their thoughts do not go the other way and send them spiralling into a whole other world.

Some writers fear that because they've written a few books and not had any spectacular sales they should give up, or at the very least start writing something completely different. And some writers don't even send out any of their work at all. If you can identify with this then by all means try something new but never give up. Don't fall into the trap that so many of us face: setting up ridiculously high expectations and then plummeting back down from orbit with an almighty crash.

This brings me to my next point of aiming too high or refusing to give your books away as part of vital promotion. I have now given away two out of four books for a limited time. Exposure was massive and I've enjoyed sales ever since. I'm sure sales come from the fact that I write what I love to read and I'm not a person who constantly chases trends. I know writers who do this and have had success, but I don't believe I could write a book without having an interest in the novel's theme.

Another factor which limits success is refusing to believe publishing is a business and that's the same whether you're self-publishing or have an agent and a contract with the big six. Another failure which some writers make is spending all your time and effort on marketing 'schemes' that are more see-through than a jellyfish. Instead of giving all your money to someone who 'promises' to sell a thousand of your books a day, why not spend your time writing the next book?

These days it can be difficult to remember how to construct a sentence - never mind anything else. So how do writers expect their readers to remember them if they've got to wait the average time of a year for their next book?

In this digitally instant world which we now live, it seems impossible to gain a loyal following of fans without the risk of losing them to anyone else. And with Amazon now promoting new releases and new writers more than ever, how can the average writer expect to stay sane?

Some writers say that the key to more sales is establishing a mailing list. But if you only have a few new readers each month and write in several different genres, is this thinking pattern feasible?

For a long time I thought that it was. And then I discovered more and more writers had thousands of sales before they even considered a mailing list. They said the most important factor which influenced sales was how many books they actually had to their name. In other words, the more books they had the more readers they would find.

Amazon makes book discoverability very easy for their authors with their Amazon author pages. On this page you can upload your photo and your bio stating a little about yourself. Readers can see at a glance just how many books you have available just through this one page. Readers do not even need to go rooting through books to find mailing lists because there is ample opportunity to state it on this page.