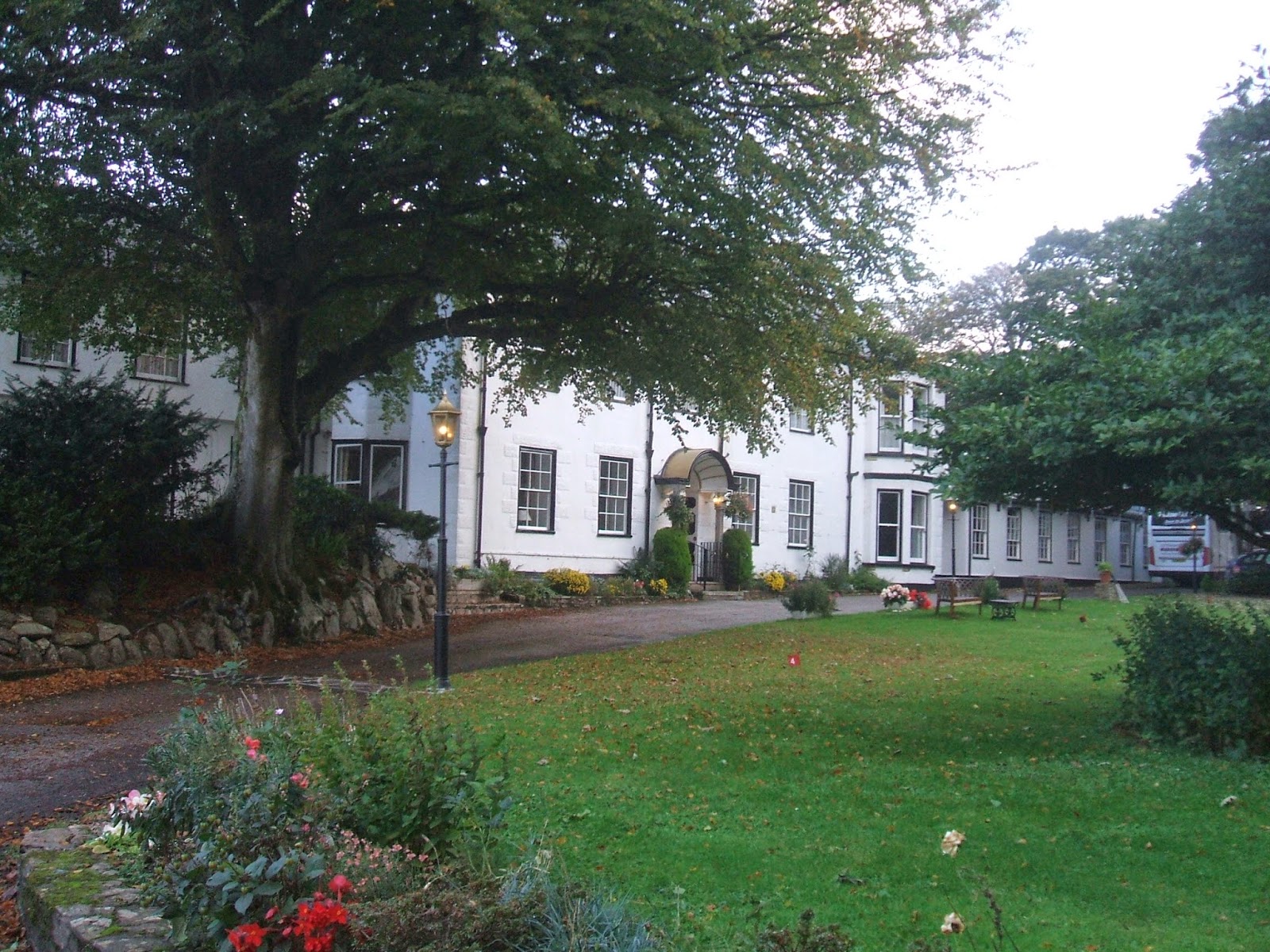 Since then a lot has happened. I've published two more books in different genres and I'm half way through writing my fifth book. In fact, I've spent so many months just solely focused on writing, I've forgotten the fact that I'm actually selling these books as well.

When I first started writing the 99 cent ebook was extremely popular. Writers like Amanda Hocking and J.A. Konrath said such pricing methods had enabled them to make a fortune.

Back then I was more like a sponge than a person. I wanted to soak up as much information as I could and that sort of price for an ebook seemed like a good idea to me.

After all, ebooks should be cheaper than print books. All you have to do with an electronic book is download it onto your reading device. There's no paper and ink involved, resulting in no printing costs.

As my first two books are aimed at backpackers, I've decided to keep the price low, so it's no wonder it's taken so long for my Amazon.com account to be credited with the minimum of $100.00, especially when at that price Amazon takes 70% of the cut. Don't get me wrong, I've made money from the other Amazon sites across the world, but until recently, I haven't sold that many books in the States. Plus, I get paid electronically from all the other Amazon sites and they don't have a minimum amount to reach, either.

So, to get back to my original point - the actual title of my blog post - I received my first royalty cheque from Amazon.com last week and I wasn't even here to open it!!! Instead my partner took the task upon himself and text me the good news. I was down in Cornwall at the time, picture shown above, enjoying a rare holiday with my mother.

Finally, I can say I have received my first official cheque for my writing. I am now a real author, receiving royalty cheque proceeds from my books. Books which complete strangers overseas have bought and read.

It is a fantastic feeling. Here's to the next three and a half years. I might have received another cheque by then!
Posted by LK Watts at 11:12 9 comments: