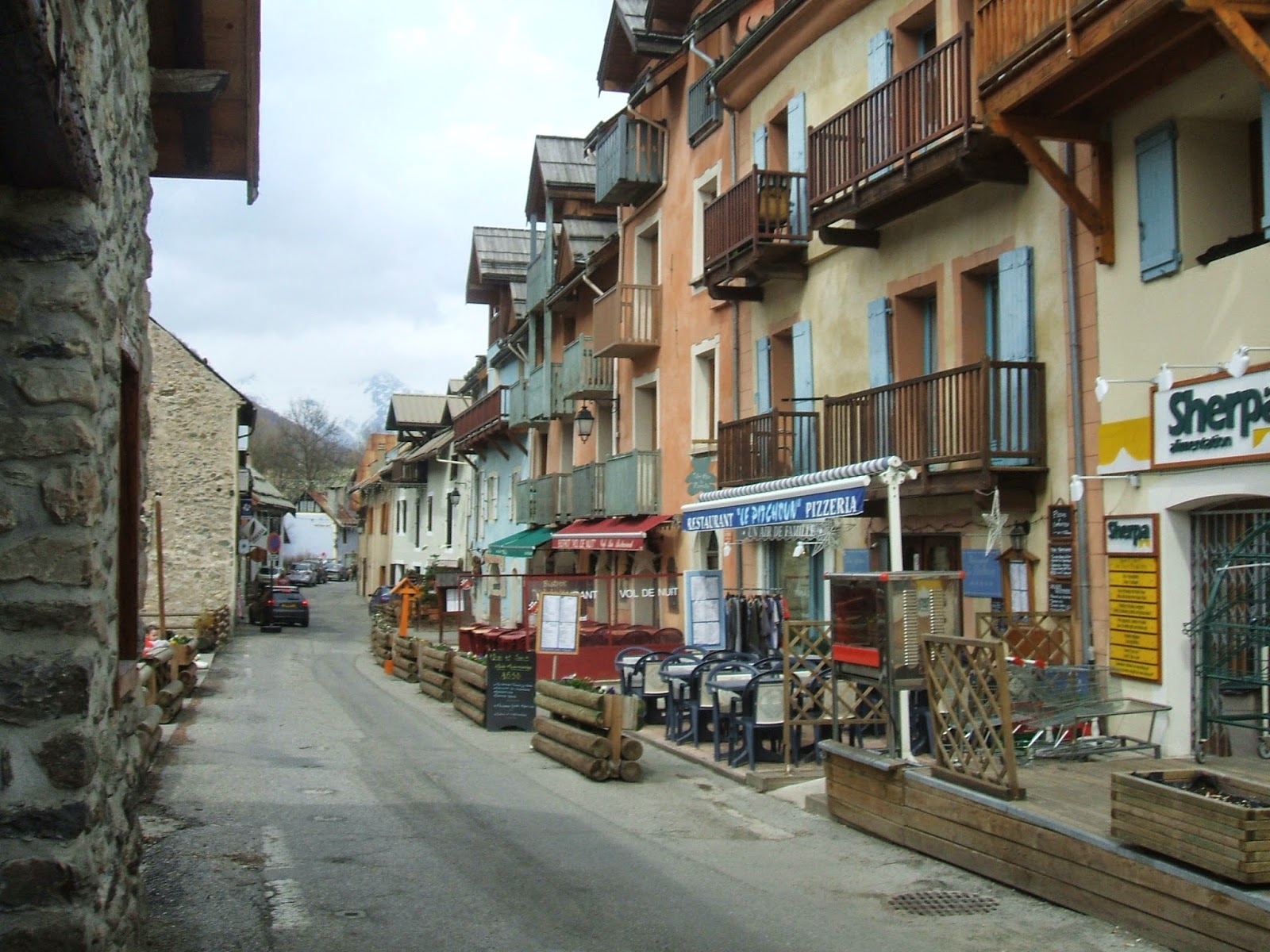 And if officials do pay you a visit, are they going to be satisfied when you tell them you're just an unknown writer and that your next book happens to be about Islamic State?
Posted by LK Watts at 11:00